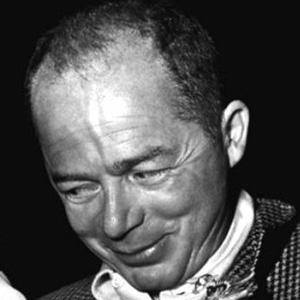 Director of a number of classic films from the 1940's to the 1960's including Double Indemnity, The Lost Weekend, Sunset Blvd., The Seven Year Itch, Some Like It Hot and The Apartment. His films earned him a total of six Academy Awards for Best Picture, Best Director and Best Screenplay.

He was raised in Austria and began working as a journalist after moving to Berlin.

In 1986, he received the American Film Institute Life Achievement Award.

He directed, produced, and wrote the film Love in the Afternoon starring Gary Cooper.

Billy Wilder Is A Member Of