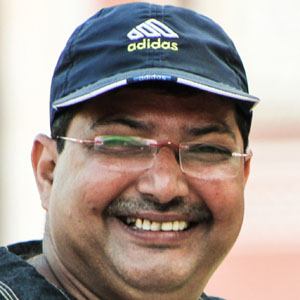 Indian director of Hindi and Bhojpuri films who is best known for films like 1995's Policewala Gunda and 2013's Bin Phere Free Me Ttere. He also directed many music videos as the in-house director of Venus Audio Visual.

He pursued a career as an actor before turning to directing.

His film Swaha: Life Beyond Superstition, was banned by the Censor Board of India for what was perceived as its denigration of Hinduism.

He has been married and has a brother-in-law in the textile industry.

Manoj Sharma Is A Member Of