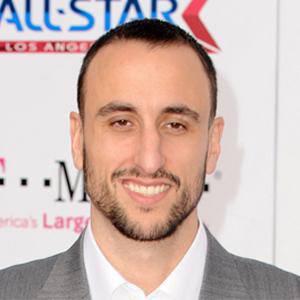 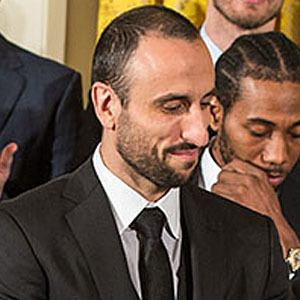 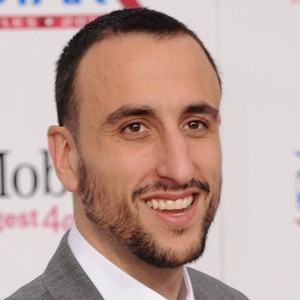 NBA shooting guard who won his fourth NBA Championship with the San Antonio Spurs in 2014 and also led Argentina to a gold medal at the 2004 Olympics.

He first played professionally in the Argentine basketball league and, in 1999, was selected 57th overall in the NBA Draft by the Spurs.

His rookie year with the Spurs was in 2003, two years after he was named MVP of the Italian League.

He got married to Marianela Orono in 2004 and the couple had twin boys six years later. They had another son in 2014.

He became teammates with legendary power forward Tim Duncan on the Spurs in 2003.

Manu Ginobili Is A Member Of