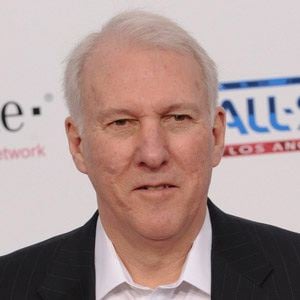 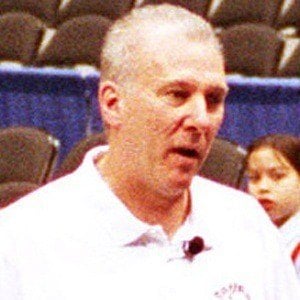 Prolific NBA coach of the San Antonio Spurs who led the team to five NBA championships from 1999 to 2014. He won his third NBA Coach of the Year award in 2014.

He coached the U.S. Air Force Academy and later earned a graduate degree in sports science.

In a 2012 road game against the Miami Heat, he decided to rest four of his starters, which earned him a $250,000 fine from the league.

He grew up around East Chicago, Indiana. He married Erin Popovich and he has a son named Micky and a daughter named Jill.

He has been tied with Phil Jackson with a record of 20 consecutive winning seasons.

Gregg Popovich Is A Member Of