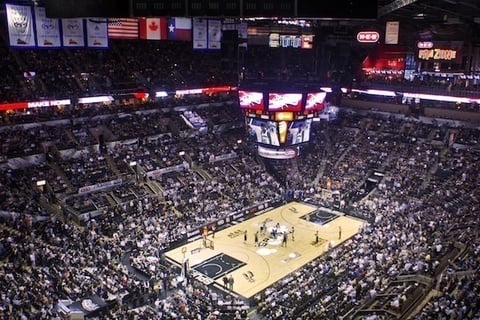 Birthed in the ABA as the Dallas Chaparrals, the franchise won five NBA championships under head coach Gregg Popovich between 1999 and 2014.

The team drafted Tim Duncan first overall in 1997 and paired him with another elite big man in David Robinson. The two stars won the team a title in just their second year together, 1999.