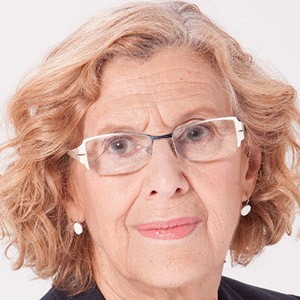 She graduated from the University of Valencia in 1965 with a law degree.

Prior to her political career, she worked as an attorney and judge.

She married Eduardo Leira in 1967. They have children named Eva and Manuel. Her father Carmelo ran a shirt shop and her mother Matilde was a cashier.

Manuela Carmena Is A Member Of