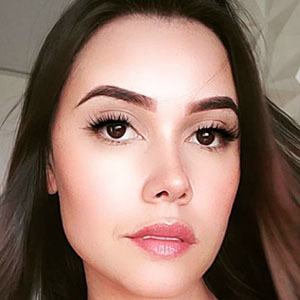 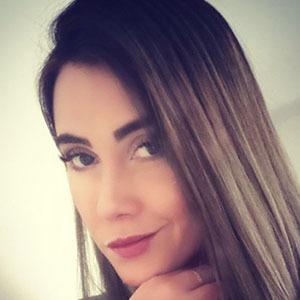 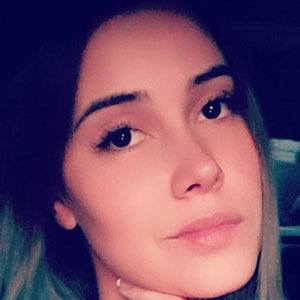 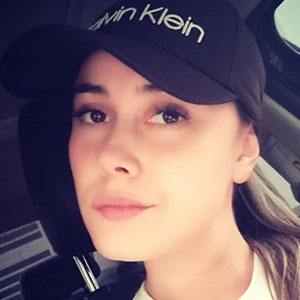 Reality television personality and touring DJ who rose to fame after appearing on the talent show program Protagonistas de Nuestra Tele. She has gone on to build a fanbase of more than 1.4 million followers on her personal Instagram account.

In 2017, she attended an event at the E11even Miami nightclub.

She was born in Colombia.

She competed on Protagonistas de Nuestra Tele which was hosted by Ximena Cordoba.

Manuela Gómez Franco Is A Member Of