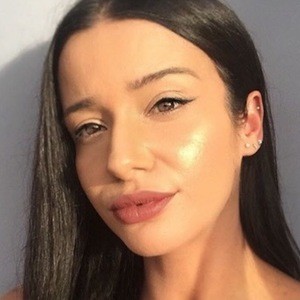 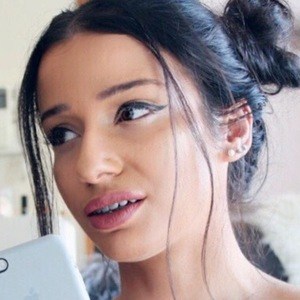 Rocketed to fame in 2012 while competing on the third series of Portugal's Secret Story. She then reprised her role in the series in 2014 on Secret Story: Desafio Final 2.

Before joining the cast of Secret Story, she worked for a whale-watching company.

Since her reality career, she has become quite popular on social media, with more than 80,000 fans just on Instagram.

Mara Spínola Is A Member Of