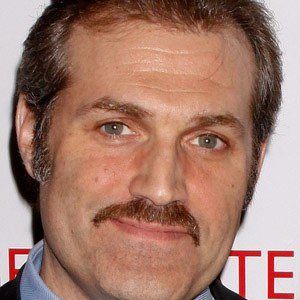 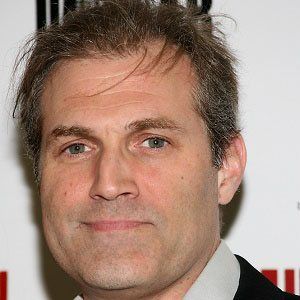 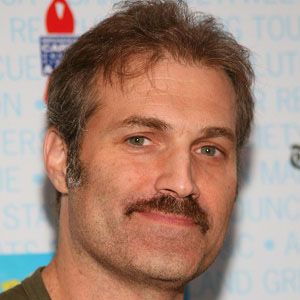 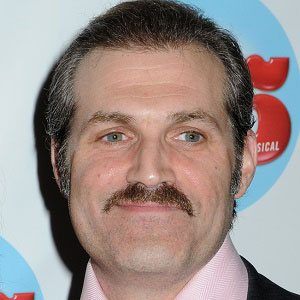 Actor and singer who was nominated for three Tony Awards between 2002 and 2009, for his roles in the Broadway musicals Thoroughly Modern Millie, Chitty Chitty Bang Bang, and 9 to 5.

He was born in Hackensack, New Jersey, though his family later moved to Plantation, Florida, where he was raised. He originally studied political science at Florida Atlantic University before changing his major to theatre.

His first role post-college was in the national tour of Bye Bye Birdie, and went on to appear in popular Broadway musicals such as Beauty and the Beast, Joseph and the Amazing Technicolor Dreamcoat, and The Scarlet Pimpernel.

He starred in the 1995 TV movie adaptation of Bye Bye Birdie with Jason Alexander .

Marc Kudisch Is A Member Of