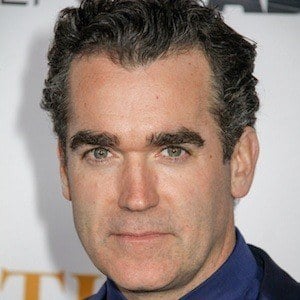 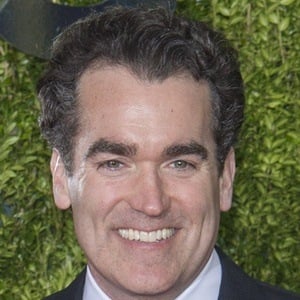 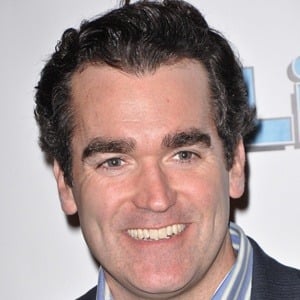 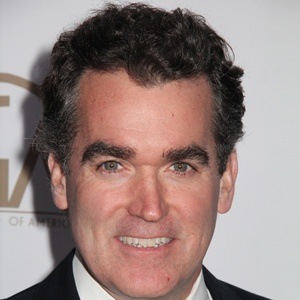 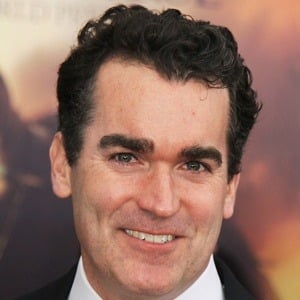 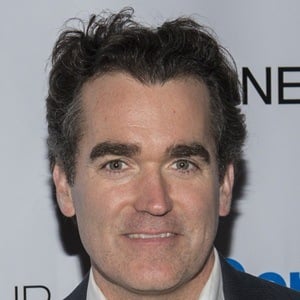 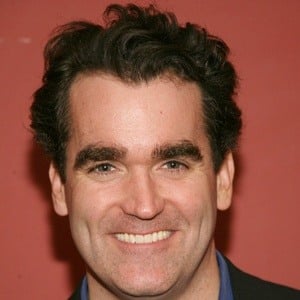 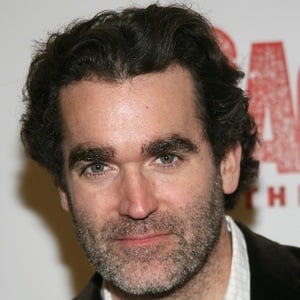 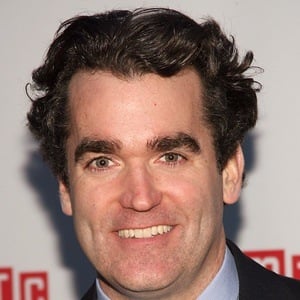 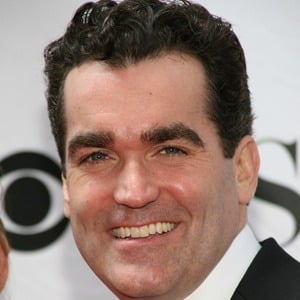 American stage actor and singer who has performed in numerous Broadway musicals, including Next to Normal, Time Stands Still, and Shrek the Musical. In 2017, he guest starred in the Netflix series 13 Reasons Why.

He graduated from Northwestern University in 1990 with a degree in theater.

For his title role in Shrek the Musical, he received both an Outer Critics Circle Award and a Drama Desk Award.

He was born in Saginaw, Michigan to Mary and Thomas James. His siblings' names are Andrew, Kate, and Anne. He has a daughter, Grace, with his wife Jennifer Prescott.