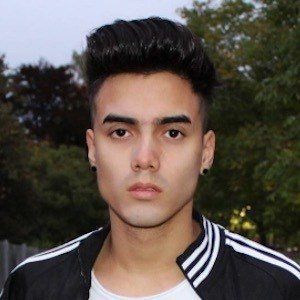 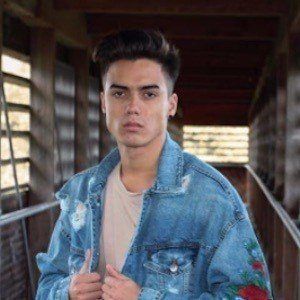 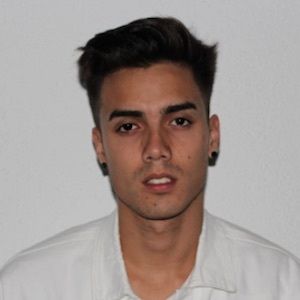 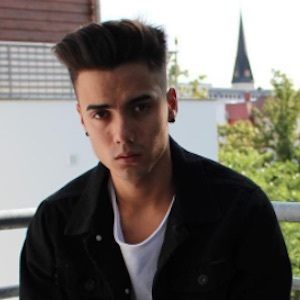 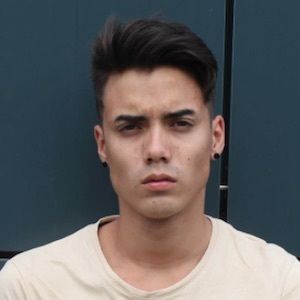 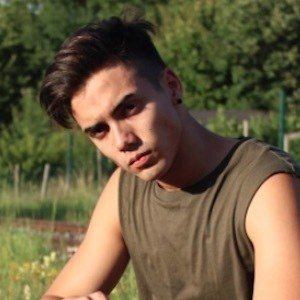 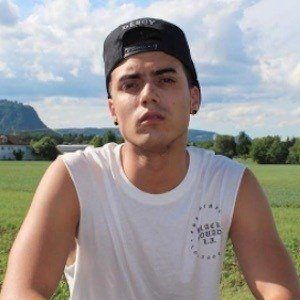 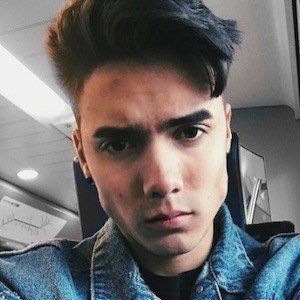 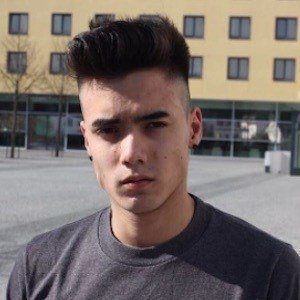 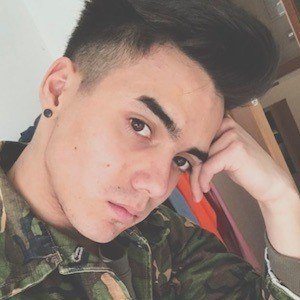 One half of the German and Pinoy TikTok duo the ScholterTwins. He and his twin brother have developed an audience of more than 380,000 fans creating comedy lip syncs and musicals.

Before joining TikTok, he first joined Instagram in June of 2013.

One of the Scholter brothers' most popular TikTok videos is the featured video captioned "We found our Crown" which earned upwards of 100,000 hearts after it was posted.

He is joined on the ScholterTwins TikTok account by his brother Sven.

He and Chany Dakota are both popular TikTok creators from Germany.

Marc Scholter Is A Member Of