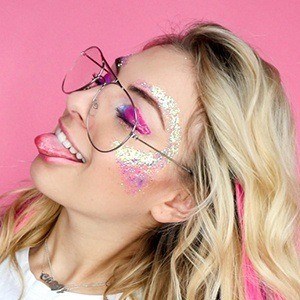 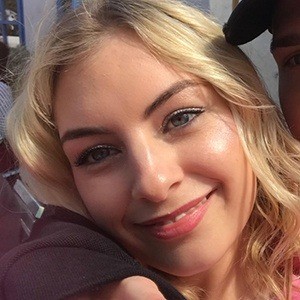 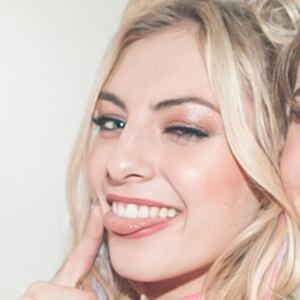 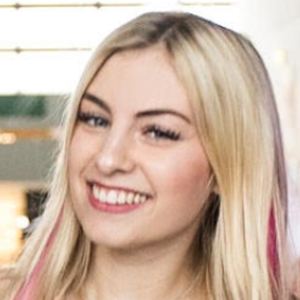 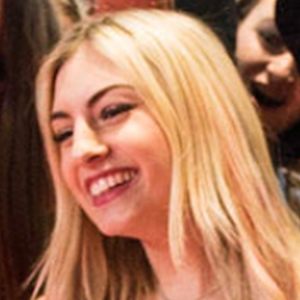 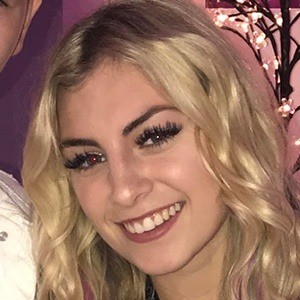 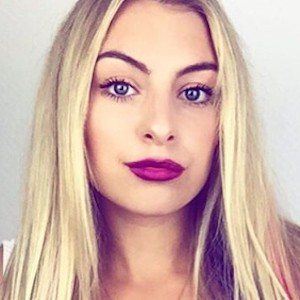 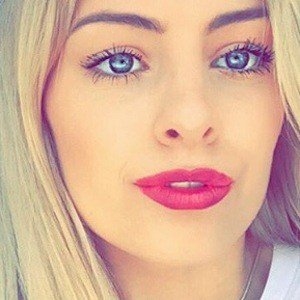 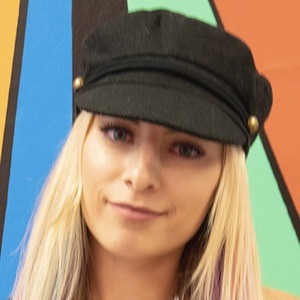 Social media superstar and influencer also known as #RainbowBarbie who has gained fame on the video app TikTok. She has accumulated more than 1.6 million followers by lip syncing to songs in both English and German. She has also expanded her audience to her self-titled YouTube and YouNow channels.

Throughout high school, she was an active singer and actor.

On both YouTube and Facebook, she has a series called Star in the Car where she and other German stars drive around singing and joking with one another on camera. Frequently making appearances backstage at events, she met Axwell and Ingrosso at a show in 2016.

Dutch DJ Sam Feldt starred in a number of TikTok videos on her account.

Chany Dakota Is A Member Of