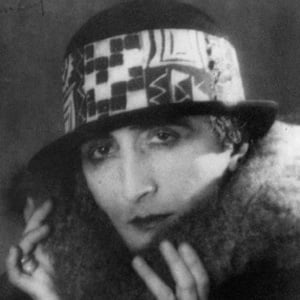 His work was first exhibited in 1908 at the Salon d'Automne, mainly because his brother, Jacques, was a member of the Académie royale de peinture et de sculpture.

He was a proficient chess player who interrupted his artistic work in 1918 to travel to Buenos Aires to play chess. He even carved his own wooden chess set.

His family was focused on culture during his youth, and his maternal grandfather, Emile Nicolle, had been a painter and engraver. He married Alexina Duchamp in 1954.

Marcel Duchamp Is A Member Of