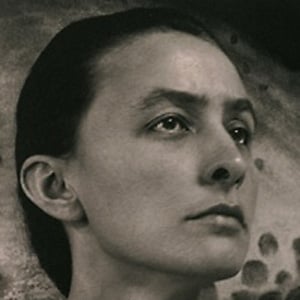 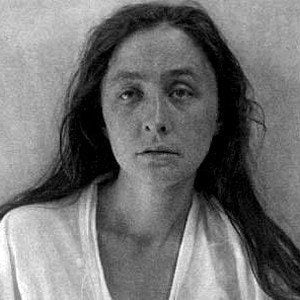 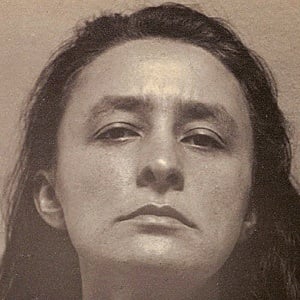 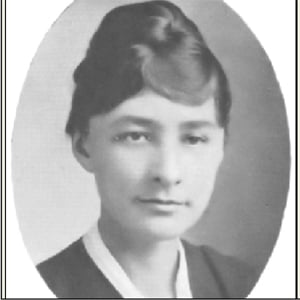 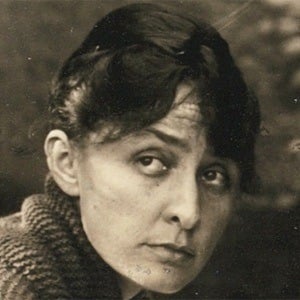 Modernist artist who was best known for her paintings of flowers and Western landscapes, including "Summer Days." She was awarded the Presidential Medal of Freedom in 1977 by President Gerald R. Ford and the National Medal of Arts in 1985.

She decided to become an artist at age 10 and began studying with local watercolorist Sara Mann. Her breakthrough came in 1916 when Anita Pollitzer showed Alfred Stieglitz of the 291 gallery her charcoal drawings. He loved them so much he decided to show them.

Her 1946 exhibition at New York's Museum of Modern Art was the first retrospective that MOMA had held for a female artist.

She was the daughter of Ida and Francis O'Keeffe, who were dairy farmers. She was named after her mother's father, George Victor Totto, a Hungarian count. She entered into a relationship with Stieglitz in 1918 and finally married in 1924, when he was able to secure a divorce from his wife.

She and fellow painter John James Audubon both chose nature as the primary subject of their art, with Audubon focusing on birds and O'Keeffe detailing flowers.

Georgia O'Keeffe Is A Member Of