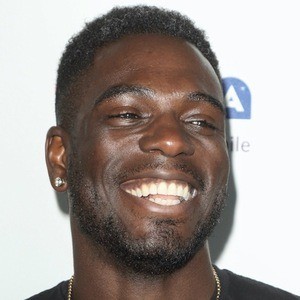 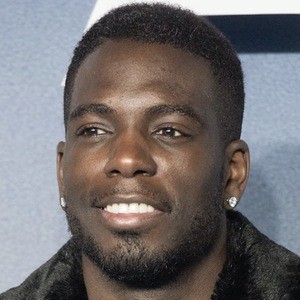 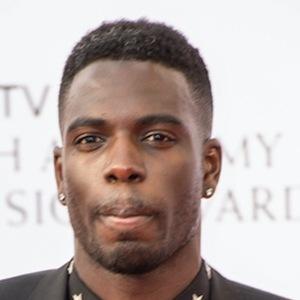 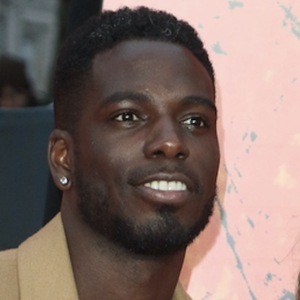 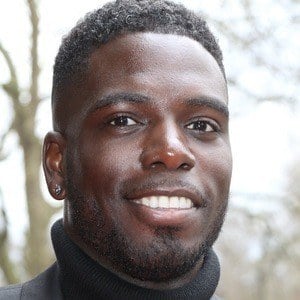 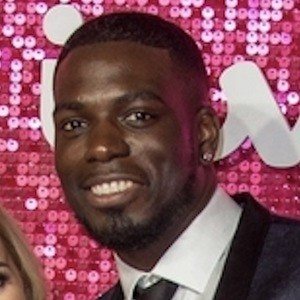 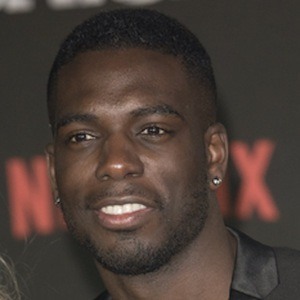 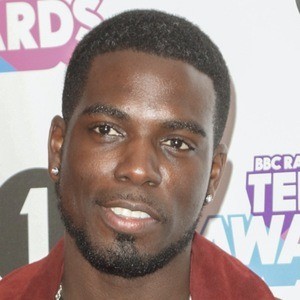 English reality television personality who rose to fame after appearing as a contestant on the ITV series Love Island. He landed the opportunity to appear on the show through a meeting set up by his agent.

He was a member of the hip-hop group Blazin' Squad.

He competed on the Channel 4 reality series The Games in 2006.

He and Gabrielle Allen dated after meeting on Love Island. He later became engaged to Rebecca Vieira. Their son Roman was born on January 30, 2021.

He appeared on Love Island which was hosted by Caroline Flack.

Marcel Somerville Is A Member Of