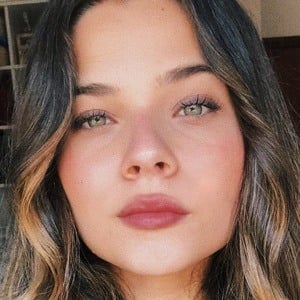 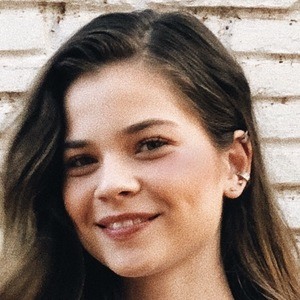 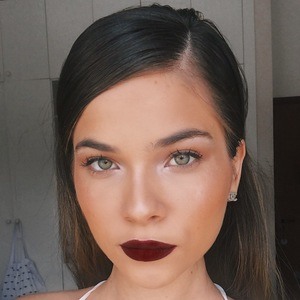 Brazilian YouTube star whose hair and makeup tutorials have amassed her channel over 440,000 subscribers and 24 million overall views.

She uploaded her first YouTube video on December 26, 2013, and was titled "DIY Hair Accessories and How To Use Them".

On July 15, 2016, she uploaded a tutorial video demonstrating a series of easy hairstyles. Her most popular video, it received over 2 million views.

On February 21, 2018, she posted a video of herself recreating Mari Maria's makeup.

Marcela Tumas Is A Member Of