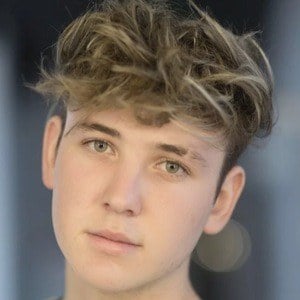 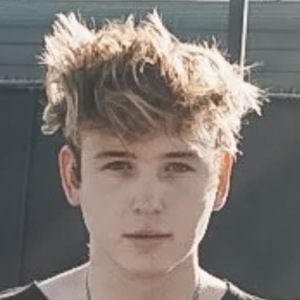 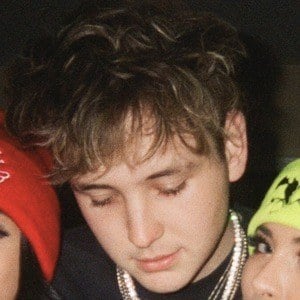 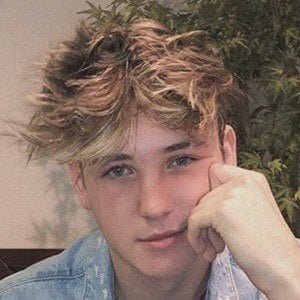 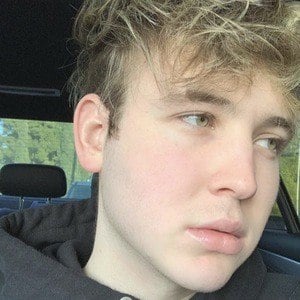 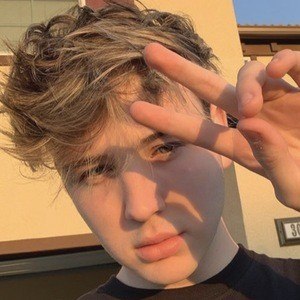 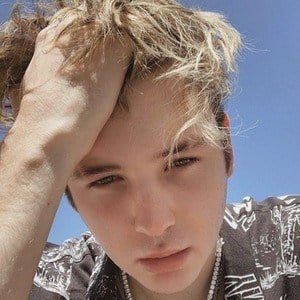 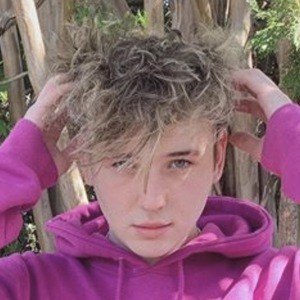 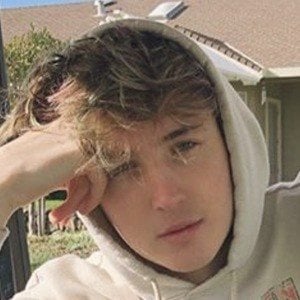 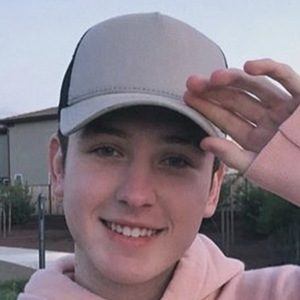 Instagram star and social media influencer who is known for having earned representation from Vivid Management. He is known for attending a range of different Meet and Greets with other social media stars throughout the country. He focuses on modeling photos and skateboarding content that he shares with his over 10,000 followers.

He first began sharing modeling shots to his Instagram in December of 2014.

He is also known for his YouTube channel where he uploads a range of videos including morning rituals and routines, makeup tutorials, and other humorous content.

He was born and raised in Los Angeles, California. He shared a photo with his mother Sherry to his Instagram in May of 2016.

He attended an LA Meet and Greet show with Vivid Management alongside Supreme Patty in April of 2018.

Marcky Cox Is A Member Of