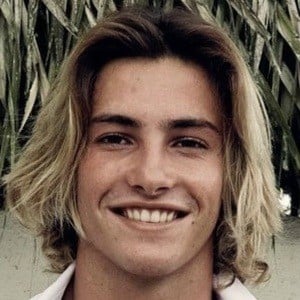 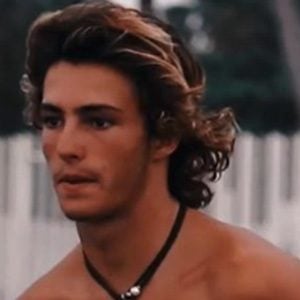 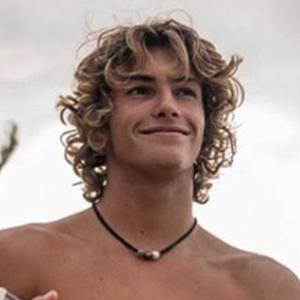 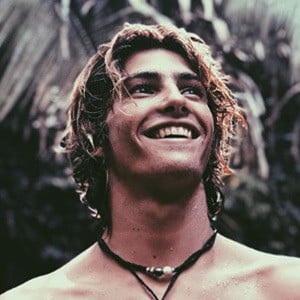 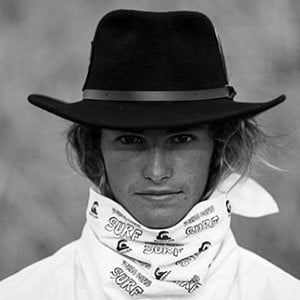 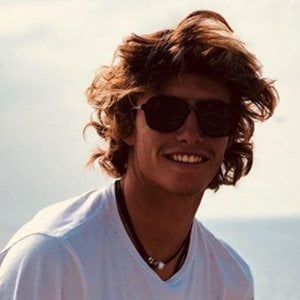 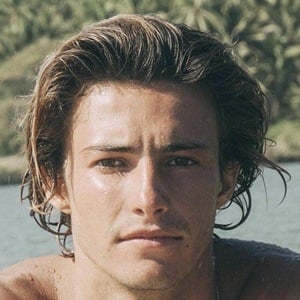 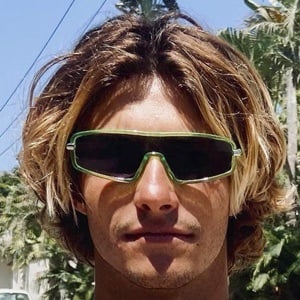 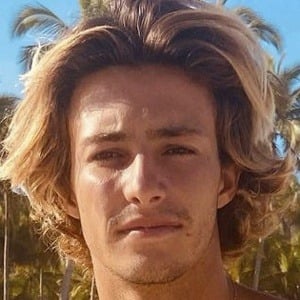 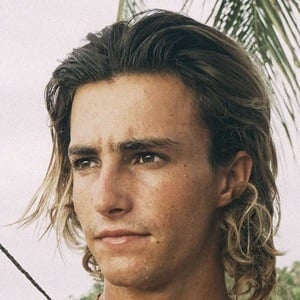 French surfer who burst onto the scene by winning the 14 and Under Rip Curl Search in 2012 at the age of 11. He's been sponsored by Quicksilver and Sex Wax.

He grew up traveling the ocean, sailing with his family.

He eventually settled in Mexico, where he competed in his youth. He's also active on Snapchat.

His older brother, Nomme, is also a surfer.

He and Griffin Colapinto have both competed in the World Surf League.

Marco Mignot Is A Member Of