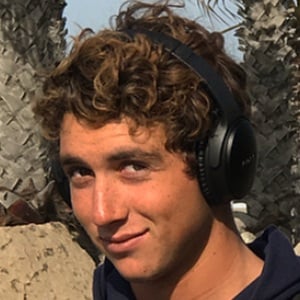 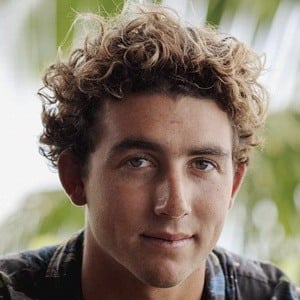 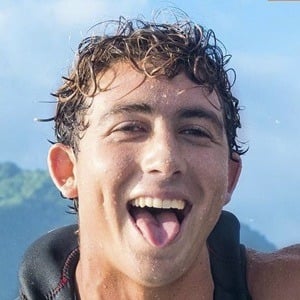 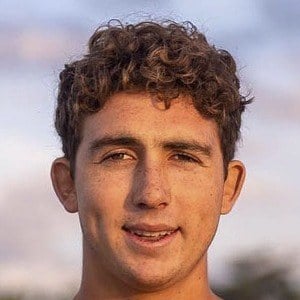 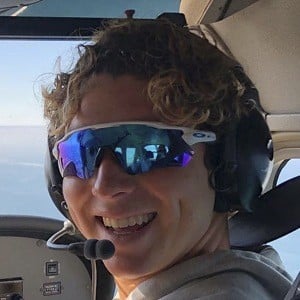 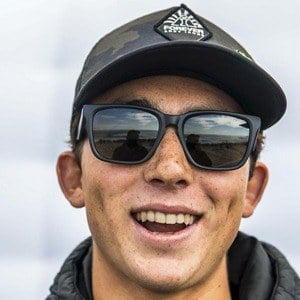 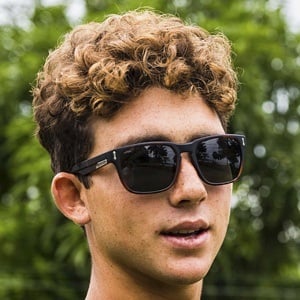 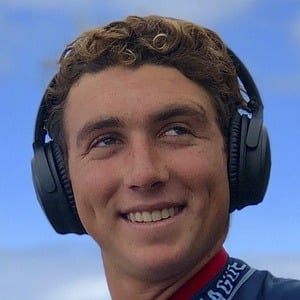 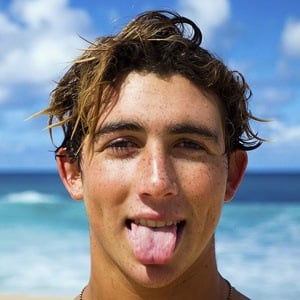 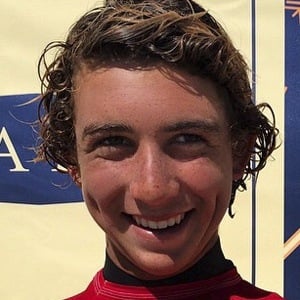 Professional surfer with the World Surf League, he is best recognized for taking first at the 2015 Surfing America National Championships for under-18 and the US Open of Surfing Junior Pro.

He was only two years old when he first stood out on the edge of a longboard in a life jacket. He fell in love immediately and was short boarding by the age of seven. Then, at eight, he entered his first amateur event.

He has become a social media superstar, earning more than 240,000 followers on the photo sharing app Instagram.

His brother, Crosby, is also an active surfer.

Fellow surfer Kolohe Andino took him under his wing as a mentor and guide while he was visiting Hawaii.

Griffin Colapinto Is A Member Of