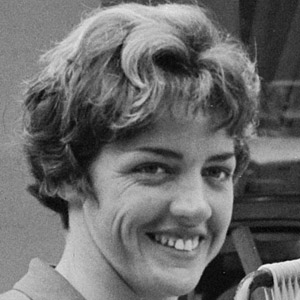 Former tennis player who won the most Majors of any player ever. She became the first female player of the open era to win all four majors in the same year.

She was seventeen years old when she won her first singles title at the Australian Championships. She would go on to win seven such titles consecutively.

She converted to Pentecostalism following her playing career and became an ordained minister in the 90's.

She has siblings named June, Vincent and Kevin.

She and Ken Fletcher won all four Grand Slam mixed doubles championships in 1963.

Margaret Court Is A Member Of