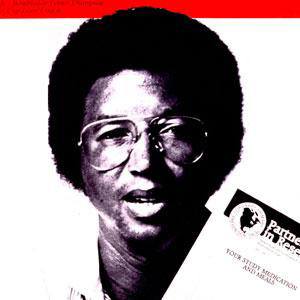 Tennis star who was the first African-American member of the Davis Cup tennis team. He won three Grand Slams during his career: the 1968 US Open, the 1970 Australian Open, and the 1975 Wimbledon tournament. He contracted HIV from a blood transfusion and passed away from AIDS in 1993.

His father didn't allow him to play football while he was growing up because he was too small.

He reached the quarterfinals of the French Open in 1970 and 1971, but it remained the only Grand Slam he never won during his career.

He married Jeanne Moutoussamy in February of 1977. The couple adopted a daughter, Camera, in 1986.

He beat Jimmy Connors in the 1975 Wimbledon final match.

Arthur Ashe Is A Member Of