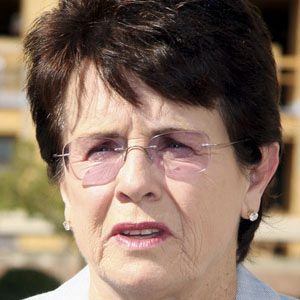 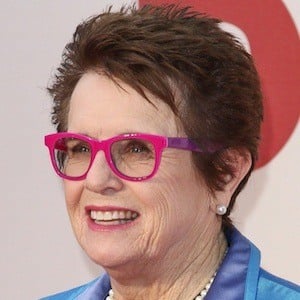 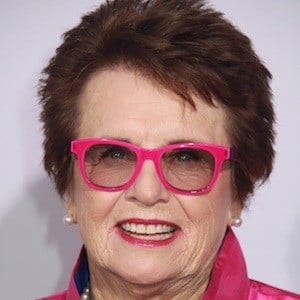 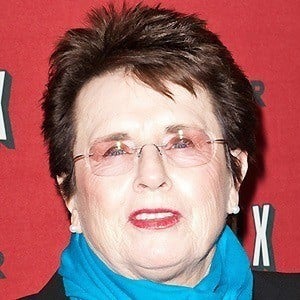 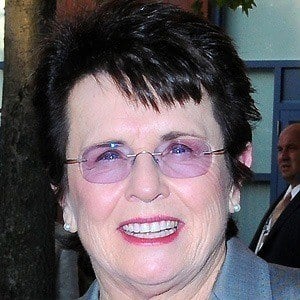 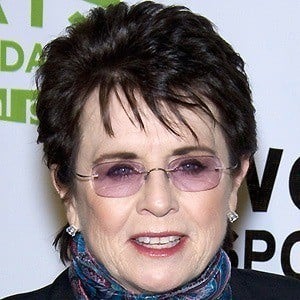 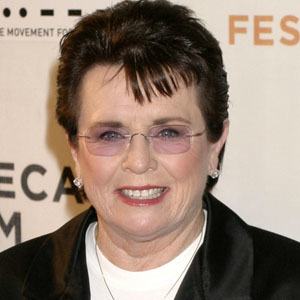 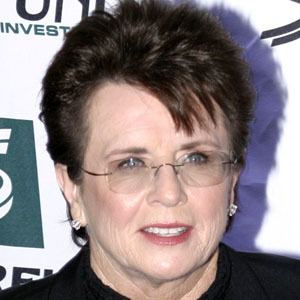 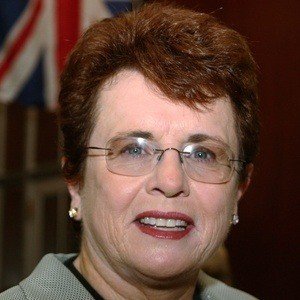 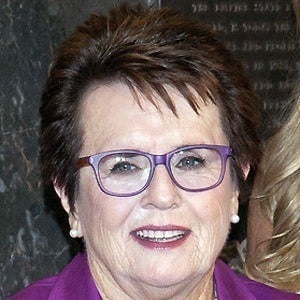 She picked up her first tennis racket at the age of 11. She would go on to attend Cal State LA instead of Stanford or USC due to financial issues.

She founded the Women's Tennis Association and the Women's Sports Foundation, and also became the owner of the World Tennis Team.

She was married to her college boyfriend Larry King from 1965 to 1987, despite realizing that she was gay in 1969. Since their divorce, she has been with long-term partner Ilana Kloss; the couple tied the knot on October 18, 2018.

She captured her sixth Wimbledon singles championship after defeating Evonne Goolagong Cawley in 1975.

Billie Jean King Is A Member Of