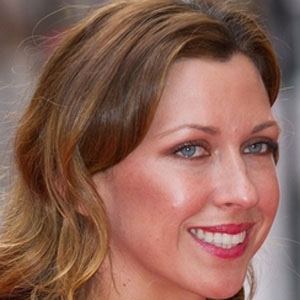 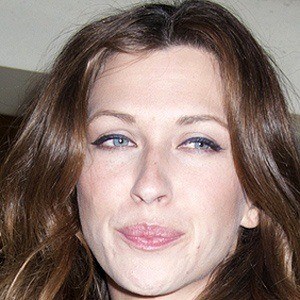 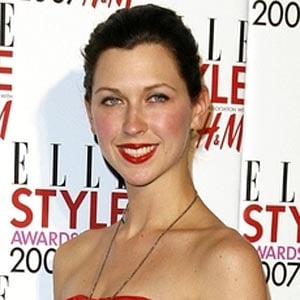 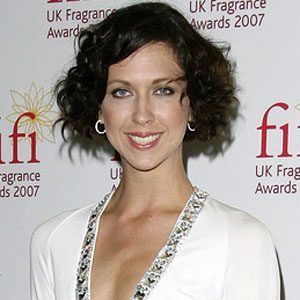 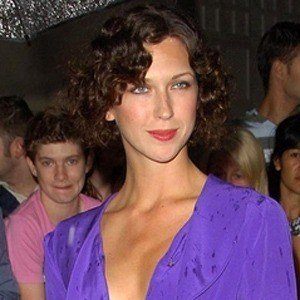 She became known for appearing in the controversial 2004 British film 9 Songs, in which she participated in on-screen sex acts.

She modeled in Milan as a teenager before moving to London at age 18.

She worked with 9 Songs director Michael Winterbottom again on the BBC comedy The Trip.

She got engaged to finance worker Bruce ­Cummings but the couple eventually broke up.

She co-starred in The Trip with comedian Steve Coogan.

Margo Stilley Is A Member Of