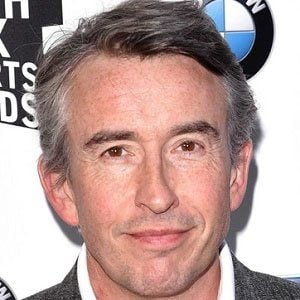 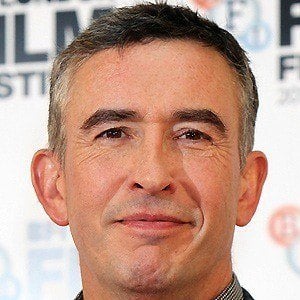 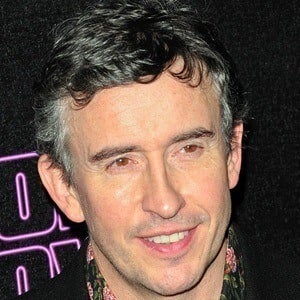 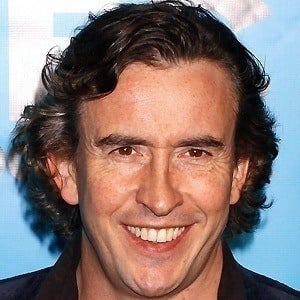 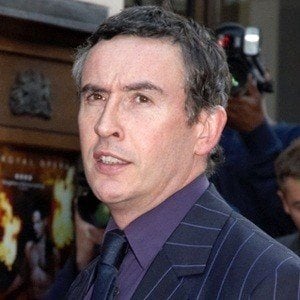 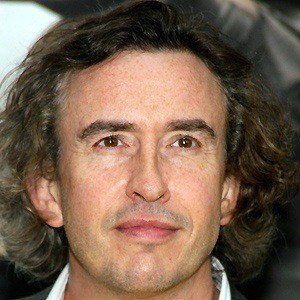 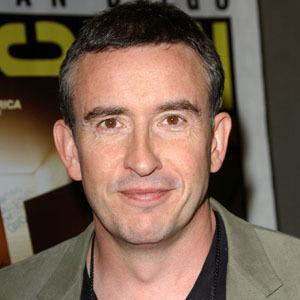 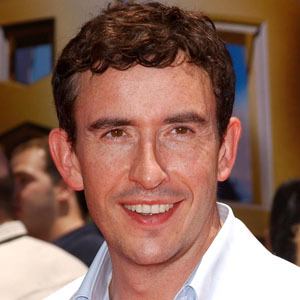 English actor and stand-up comedian, known to American audiences for his role as the director in the hit 2008 comedy Tropic Thunder. He co-wrote, produced, and starred in the critical hit Philomena, which was released in 2013. He plays Octavius in the Night at the Museum films and Hades in Percy Jackson & the Olympians: The Lightning Thief.

He began his career doing comedic voice overs and often did an impression of Prince Charles. He got his big break after he won the Perrier Award at the Edinburgh Festival Fringe in 1992.

He has won multiple British comedy awards for portraying Alan Partridge, a failed television presenter, in several BBC series. He also voices characters in the animated films Despicable Me 2 and Minions.

He married Caroline Hickman in 2002 and divorced her in 2005. He has one child and grew up as the fourth of seven children.

He stars alongside fellow comedian Rob Brydon in the films The Trip and The Trip 2.