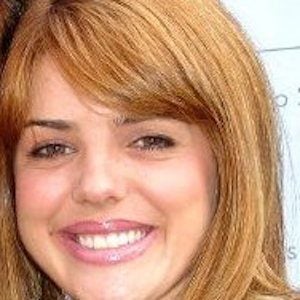 Model and actress who has been featured in magazines like Playboy and become famous in the television world for characters like Marilyn Brasil on Gugu's School. In 2001, she was a contestant on the first season of the reality show Casa dos Artistas.

She hails from Rio do Sul, Santa Catarina, Brazil.

She set a record by appearing on the cover of Sexy Magazine seven times.

She was previously married to singer Fábio Jr., with whom she has a son named Záion Galvão. She has also dated celebrities like soccer player Juninho Paulista and singer Emival Eterno Costa.

Mari Alexandre Is A Member Of