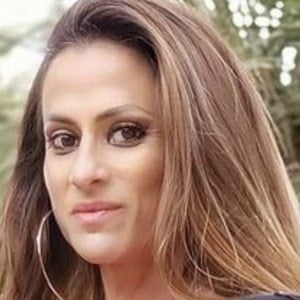 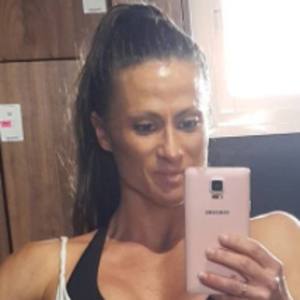 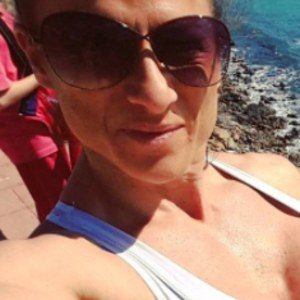 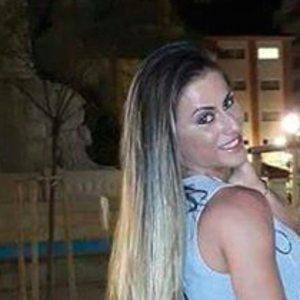 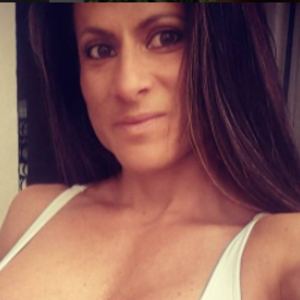 Professional fitness competitor who got her Pro Card and started to compete at a professional level in the category of Figure Pro after winning the Nationals in body fitness in Spain. She has competed all over the world in countries like Australia, England, Holland, Finland, Slovakia and the United States.

She was the owner of a striptease club before becoming a professional fitness competitor.

She has been regarded as "the mother with the best body shape" in the world. She has appeared in several fitness magazines, TV shows, etc.

She married Spanish artist Rico Alexis in 2008 in Las Vegas. She and Rico have four kids.

María García Is A Member Of