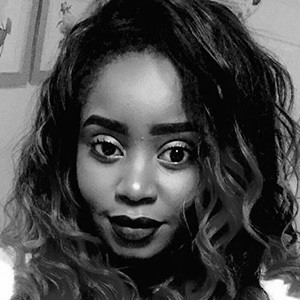 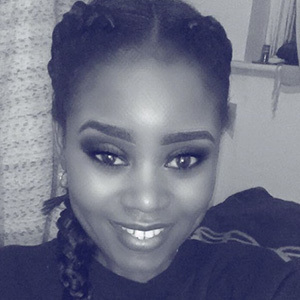 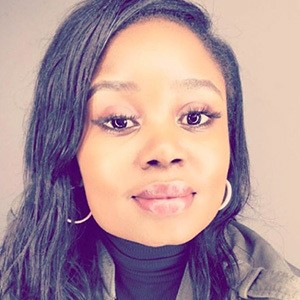 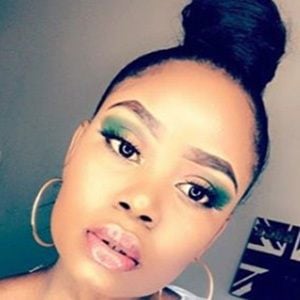 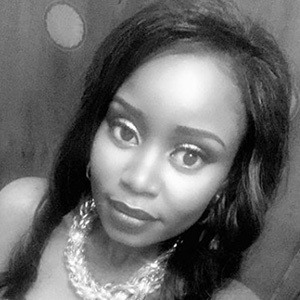 Actress and online influencer well known for he video content on the TikTok account joialimah. She has accrued more than 230,000 fans with her lip-sync, slow-motion and other effects driven videos.

She is of British and Angolan background.

She got engaged in 2017 as seen in a YouTube video called "Best marriage proposal of 2017- sweetest surprise in Greece - Santorini ||• Dana Villas hotel."

She did a duet video with @girlgotbored that was set to Bebe Rexha's "Meant To Be" (feat. Florida Georgia Line).

Maria Lima Is A Member Of