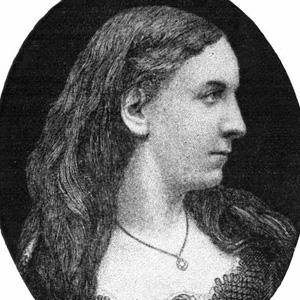 Esteemed English author who went by the pen name of "Ouida" and wrote such novels as Under Two Flags, Afternoon, and A Dog of Flanders. She was known for children's books, short stories and essays, as well as for her almost fifty novels.

She loved animals and often rescued them; at one point in her life, she owned thirty dogs. She published her debut novel, Held in Bondage, when she was twenty-four years old.

Her pen name was based on her childhood pronunciation of her actual name: Louise became Ouida.

Her brother, Colonel George Roy Gliddoth, served in the U.S. Civil War. She was born in Bury St. Edmunds, England and died at the age of sixty-nine in Viareggio, Italy.

She and D. H. Lawrence were both famous English authors.

Maria Louise Rame Is A Member Of