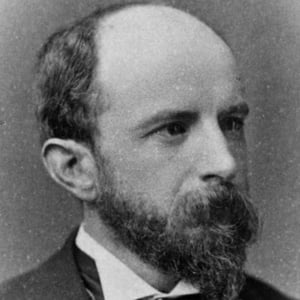 An American novelist, historian, and journalist active during the late Nineteenth and early Twentieth centuries, he is known for works such as Esther: A Novel and the nine-volume History of the United States During the Administration of Thomas Jefferson.

He graduated from Harvard University in 1858 and subsequently toured Europe.

His memoir, The Education of Henry Adams, was awarded the Pulitzer Prize.

He and his three brothers were born into a prominent Boston family. He married Clover Hooper in 1872.

His grandfather was John Quincy Adams.

Henry Adams Is A Member Of