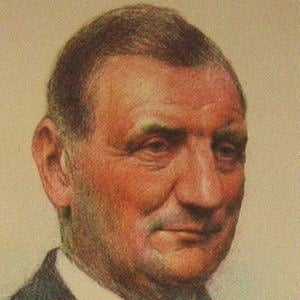 The American author of the Deerfoot novels, he is also known for works such as The Steam Man of the Prairies and Seth Jones. After writing fiction for three decades, he published several historical and biographical works.

He worked as a teacher, school administrator, and journalist.

He married Clara Spalding Brown in 1900.

He and Ann Sophia Stephens both wrote dime novels.

Edward S. Ellis Is A Member Of