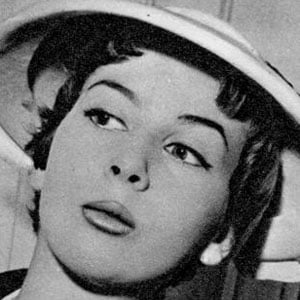 Prior to becoming a designer, she worked as an apprentice for a dressmaker.

Like Elizabeth Taylor, she had an infatuation with jewelry and especially diamonds.

She was married to Luigi Ricci until her death in 1970.

Maria Nina Ricci Is A Member Of