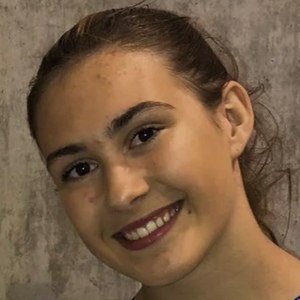 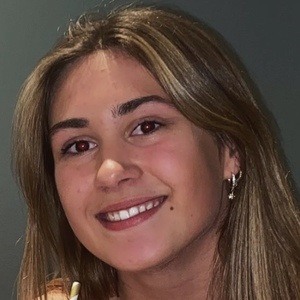 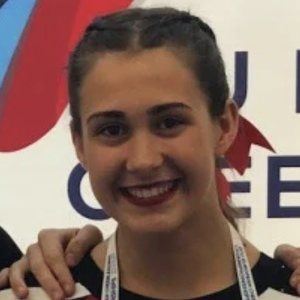 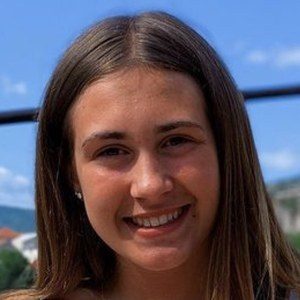 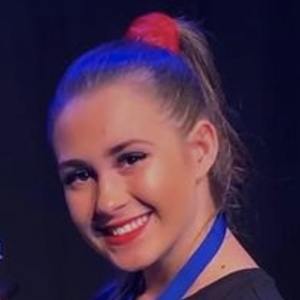 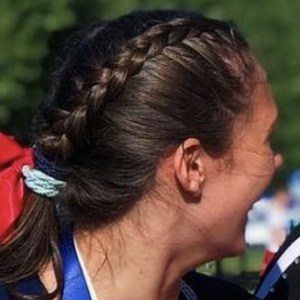 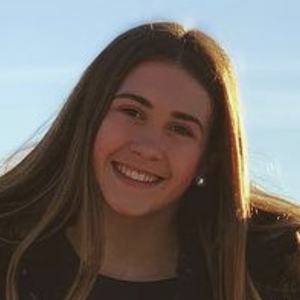 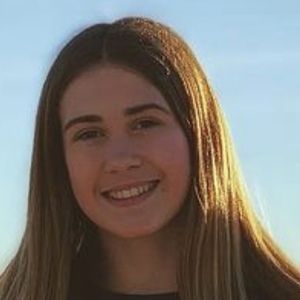 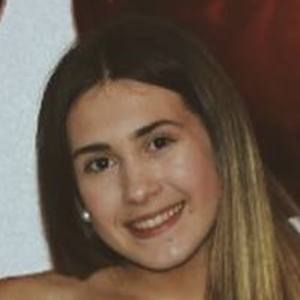 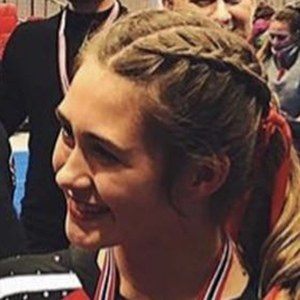 Level 7 cheerleader who demonstrates her flipping ability on Instagram for her more than 70,000 followers. She cheers for Team Norway, Charmers, and Viqueens.

She became an ambassador for KidzTrack.co and RoseFit. She has competed at the national level as a cheerleader. She has won several cheerleading championships, including the Norweigan National championship and the European championship. She placed second at ICU Worlds in 2019.

Her full name is Maria vaag wolle. She is from Oslo, Norway.

She and Kaitlyn Sheets are both accomplished cheerleaders as well as Instagram sensations.

MariaaTumbles Is A Member Of