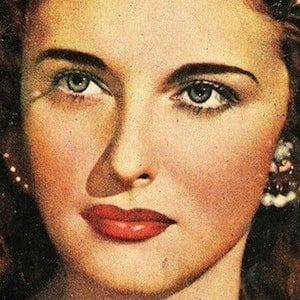 Egyptian movie actress who appeared in nearly 50 films over the course of her successful career.

She received her first movie role in the 1952 film A Night of Love.

She starred in the 1964 film Soft Hands, one of her biggest commercial successes.

Her brother was also an actor.

She co-starred with pop singer Sabah in the 1964 comedy film Soft Hands.

Mariam Fakhr Eddine Is A Member Of