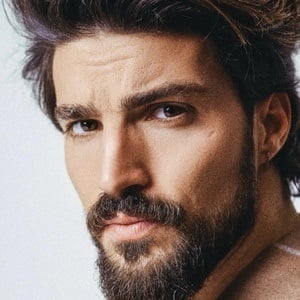 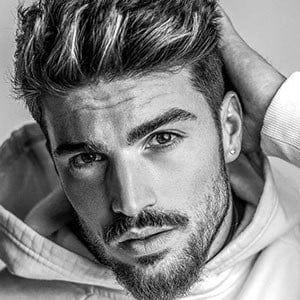 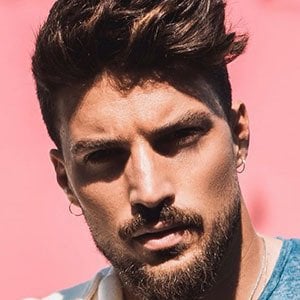 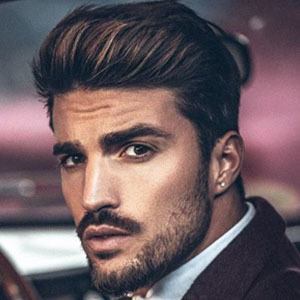 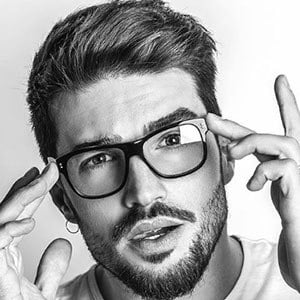 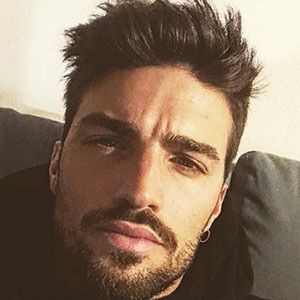 Italian model, actor, and style blogger who has worked with international brands like Cavalli, Brunello Cucinelli, and Gucci. His blog, MDVstyle, is a digital magazine dedicated to men's passions.

He was 18 years old when he left Italy to pursue his modeling and acting career.

He was born in Assisi, spent a year in London when he was 18, and then moved to New York City to study acting at NYFA. He married Eleonora Di Brunacci. She gave birth to their first child, a son named Nathan, on November 27, 2016.

He has modeled for Cavalli and Gucci just like Erin Wasson.

Mariano Di Vaio Is A Member Of