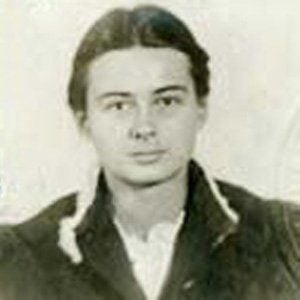 Matriarch of the renowned Trapp Family Singers who inspired the musical The Sound of Music.

She was a schoolteacher at a monastery preparing to become a nun when the father of one her charges asked to adopt her. Later, after his own wife died, he asked Maria to marry him.

After her family's singing was heard on the radio, they were invited to perform by the Austrian government and became known after a popular festival performance.

She was born on a train on its way to a hospital in Vienna and, by age seven, she had lost both of her parents.

Christopher Plummer played the character of her husband, Captain Von Trapp, on Broadway.

Maria Von Trapp Is A Member Of