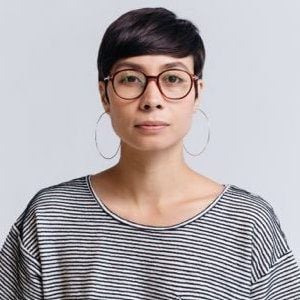 Dancer and choreographer known as Mariel Madrid, Mariel Martin, or as Mari, she is part of the YouTube collaboration channel Keone and Mari. She has choreographed various acts and was a choreographer and dancer for the competitive hip hop dance team Choreo Cookies until 2015.

The director and choreographer of Choreo Cookies is her now-husband, dance partner, and the other half of her YouTube channel, Keone Madrid.

Her brother Chris Martin is also a dancer and joined Choreo Cookies along with her. She is of Christian faith and has lived in San Diego, California.

She has worked closely with Shaun Evaristo since her days dancing in San Francisco.

Mariel Madrid Is A Member Of