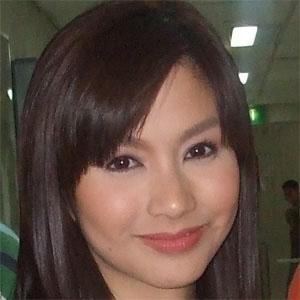 Filipina model, actress, and television show host who worked as an MTV VJ and was the host of the variety show Happy Yipee Yehey!. In 2016, she became the host of Pinoy Big Brother: Lucky 7.

She went to De La Salle Zobel and graduated from De La Salle University with a Bachelor of Arts in Organizational Communication.

She played the role of Rizza in the 2010 film Cinco.

She married Robin Padilla in August 2010; they had a daughter named Maria Isabella in November 2015.

She was a celebrity houseguest in Pinoy Big Brother: 737 alongside Enchong Dee and Karla Estrada.

Mariel Rodriguez Is A Member Of