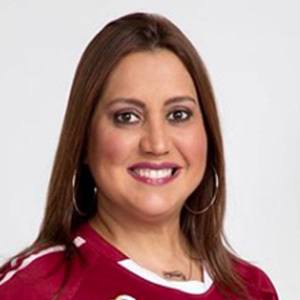 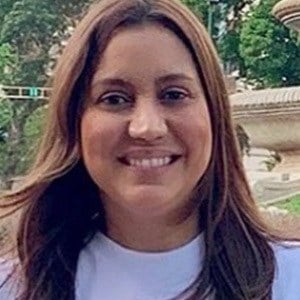 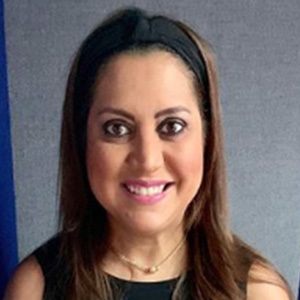 Television presenter and comedian who is known to fans of the live Venezuelan morning show Portada for playing the comic characters Senilda, Mariela Candelaria and Madame Budare. She has also been featured on such shows as Fama y Aplausos and Loco Video Loco.

She studied bioanalysis at the Central University of Venezuela in Caracas. He got her start in the entertainment business on the radio, appearing on the Venezuelan station 92.9FM.

She appeared on El Debate, a parody of the Venezuelan presidential primary.

She has posted photos of her niece Fabiana on Instagram.

She has appeared alongside Jordan Mendoza on Portada.

Mariela Celis Is A Member Of