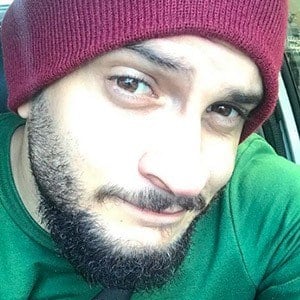 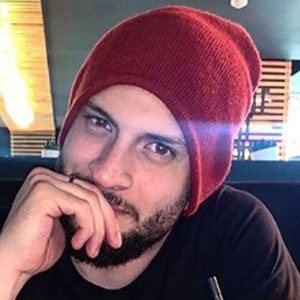 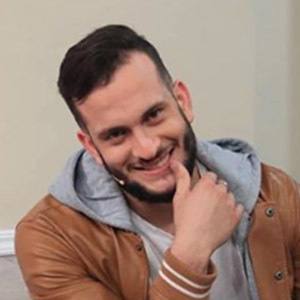 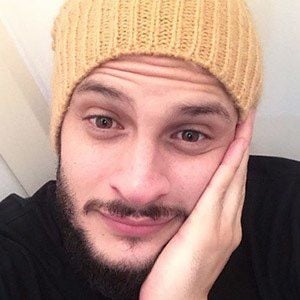 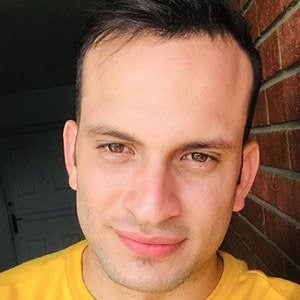 Television personality, actor, and model most famous for his hosting work on the Venezuelan morning show Portada. As an actor, he has appeared on shows like the soap opera Para Verte Mejor.

He grew up in Carora, Venezuela and decided he wanted to pursue a career in showbusiness when he was 11 years old.

In 2016, he participated in the Mister Venezuela pageant, where he won the award for Best Performance.

Jordan Mendoza Is A Member Of