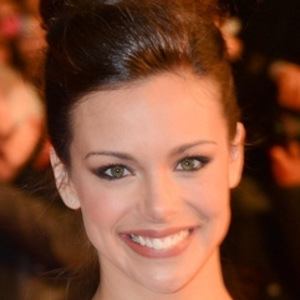 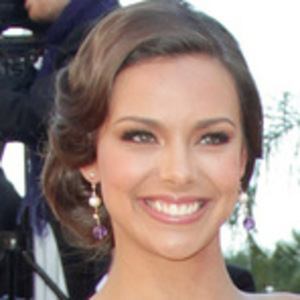 French model who became known after being crowned Miss France 2013. She went on to represent her country at Miss World 2013 and became first runner up. She has been represented by Karin Models Agency.

She went to medical school at the University of Claude Bernard Lyon.

She won Best World Dress Designer for her evening wear at Miss World 2013.

She is originally from Lyon, France. She went to College Breart and the Lycée Lamartine in France.

She competed against Miss World 2013 Megan Young from Philippines.

Marine Lorphelin Is A Member Of