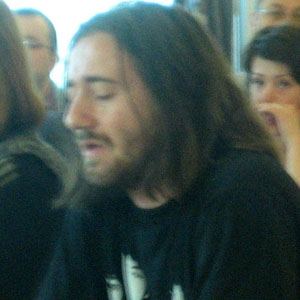 Director known for his work with alternative and experimental theatre.

He acted before becoming a director, studying at the Zagreb Youths Theatre.

He was noted for his work with the handicapped, including directing them in theatre performances.

He was born in Zagreb, a center for culture and art in Croatia.

He was a part of many alternative theatre groups, much like actor Robert Llewellyn.

Mario Kovac Is A Member Of