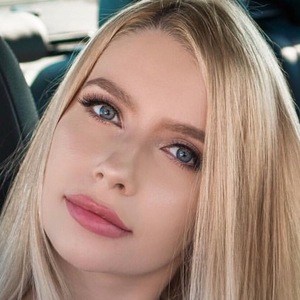 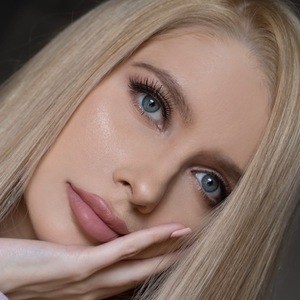 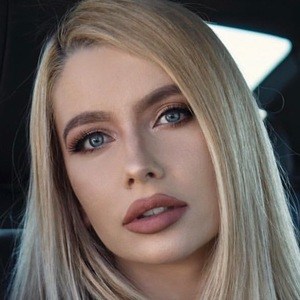 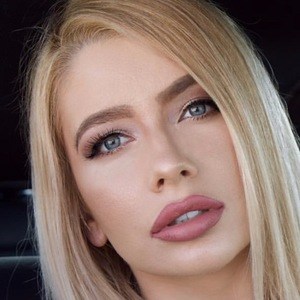 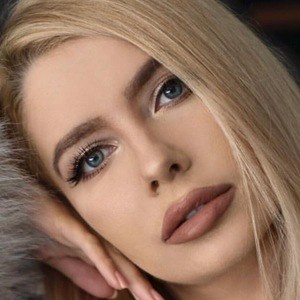 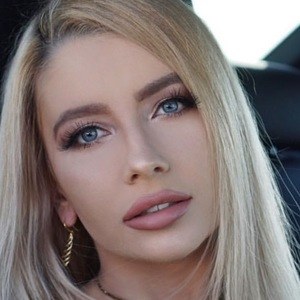 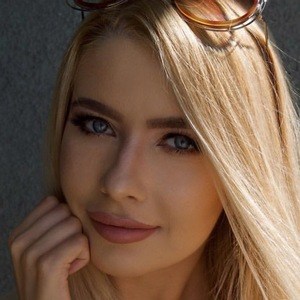 Model on Instagram with a self-titled account whose photos attracted more than 60,000 followers. She shared her everyday life as as well as selfies and modeling photo shoots online.

She moved to the United States in 2015, settling in Los Angeles, California. She posted a debut Instagram photo in September of 2016 from Los Angeles.

She learned to speak seven languages which were: Polish, English, Russian, Chinese, Japanese, Korean and Spanish.

She is an only child. Her ancestry includes Polish, Ukranian, Russian and Chinese.

Marita Kang Is A Member Of