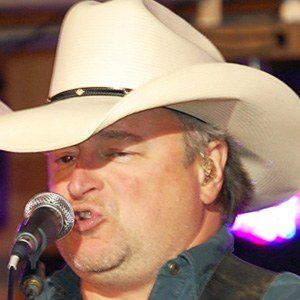 1990s country star who released eight #1 singles including "Too Cold at Home" and "I Don't Want to Miss a Thing." He started the label Nada Dinero.

He recorded his first song in Nashville at age seventeen and made a name for himself by playing in a very traditional country style.

He released his thirteenth album, Outlaw, in 2010.

He married Tracie Chesnutt in 1992.

He was featured in George Jones' 1992 music video for "I Don't Need Your Rockin' Chair."

Mark Chesnutt Is A Member Of