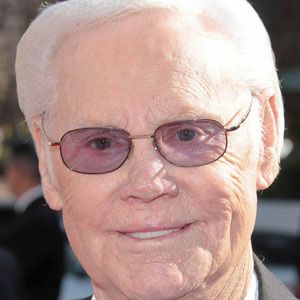 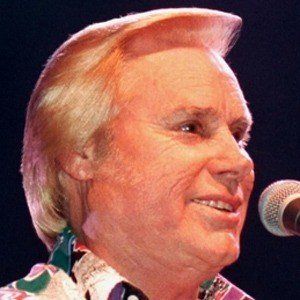 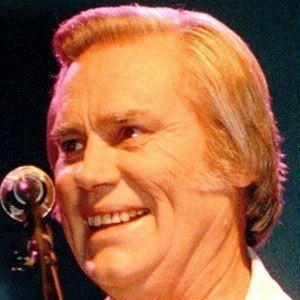 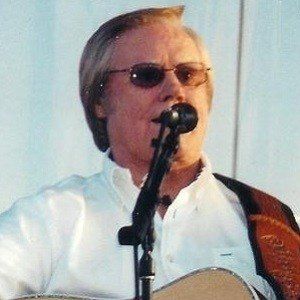 Country singer whose career spanned more than fifty years and featured the release of singles like "White Lightning." He released more than 150 songs during his lifetime.

He was raised in a family of two boys and five girls. He played as a street musician as soon as he got his guitar, when he was nine.

He was featured in many duets, including "She Once Lived Here" and "You Can't Do Wrong" with Ricky Skaggs.

He married Dorothy Bonvillion in 1950, then Shirley Ann Corley, then Tammy Wynette on February 16, 1969, and then Nancy Sepulveda on March 4, 1983. He had a total of four children, Georgette, Susan, Jeffrey and Bryan.

He appeared in the music video for "All My Rowdy Friends Are Coming Over Tonight" by Hank Williams Jr.

George Jones Is A Member Of