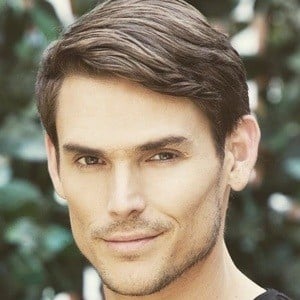 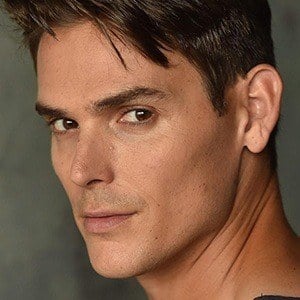 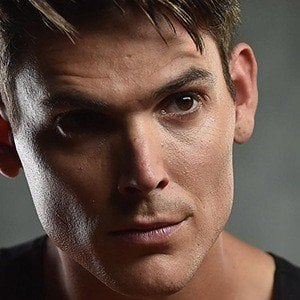 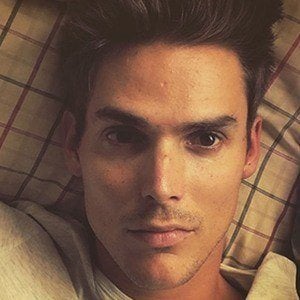 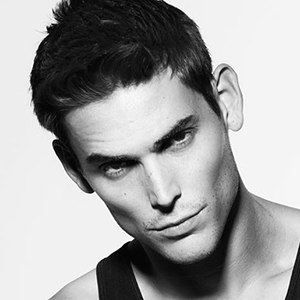 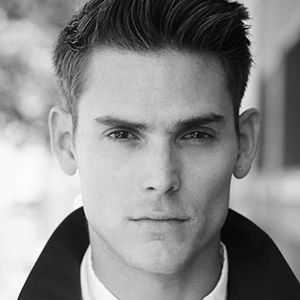 Actor known for his work in various TV series and films, including Maybe Tomorrow, Silent Hill Internal Prison, Cowboy Zombies, and Seven Hours in Heaven. He has also worked as a model for Next Management and Ford/Robert Black Agency.

He started doing theatre at a young age and following high school, he quickly began his acting career.

He is also a semi-pro Motocross racer.

He was born in Columbia, Maryland, but later moved west to Phoenix, Arizona. He has also lived in Los Angeles. He and Sharon Case have been in a relationship.

He was in the feature film Durant's Never Closes with Tom Sizemore, Dina Meyer and Pam Grier.

Mark Grossman Is A Member Of