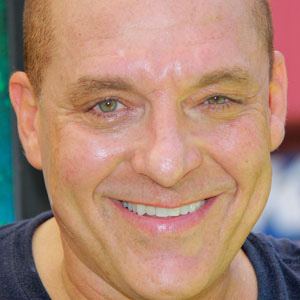 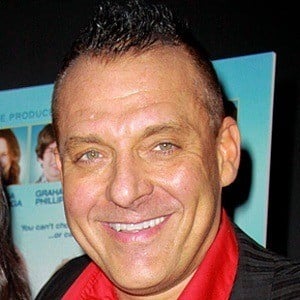 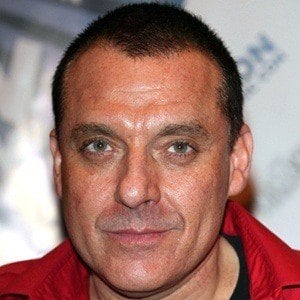 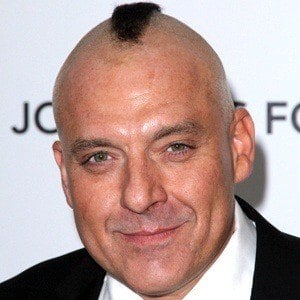 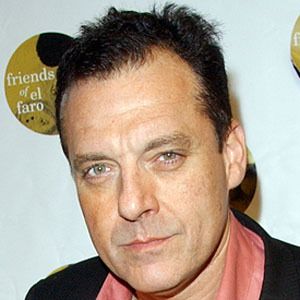 Actor who appeared in several films including Saving Private Ryan & Pearl Harbor and had his only notable television role in the series, China Beach.

He received his Master's in theater from Temple University before pursuing an acting career.

He played the role of Detective Ray Nettles in the action film, Ticker.

He was previously married to actress, Maeve Quinlan, but his drug abuse lead to their divorce.

He was in the adventure film, The Flyboys alongside Stephen Baldwin.