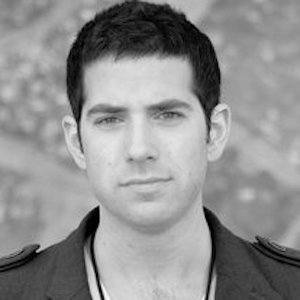 Drummer and composer best known as the leader of the band Beat Music. He has released albums such as 2013's A Form of Truth and 2015's Family First.

He worked with bassist Avishai Cohen on his album Lyla which was released in 2003.

He posted a photo of his infant son playing the drums to his Instagram account in January 2016.

He worked alongside David Bowie on his final album Blackstar, which was released in 2016.

Mark Guiliana Is A Member Of