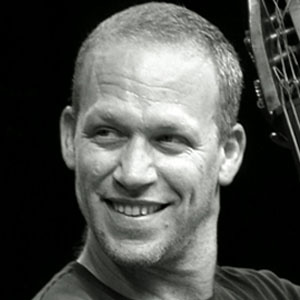 Founding member of Origin and long-time collaborator with Chick Corea.

He attended Mannes College The New School for Music and performed in many public locations in New York City until he was invited to play with Danilo Pérez.

He founded the record label Razdaz Recordz in 2002.

He grew up in Kibbutz Kabri, Northern Israel in a musical family.

He has collaborated with many different jazzmen, including Herbie Hancock.

Avishai Cohen Is A Member Of