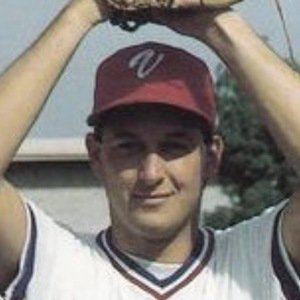 Former left-handed reliever known for a solid breaking ball who played 15 seasons in the big leagues for eight different teams.

He played college baseball at LSU.

He was a World Series champion in 1991 playing for the Minnesota Twins.

Prolific power-hitting catcher Mike Piazza was his teammate on the Los Angeles Dodgers and the New York Mets.

Mark Guthrie Is A Member Of