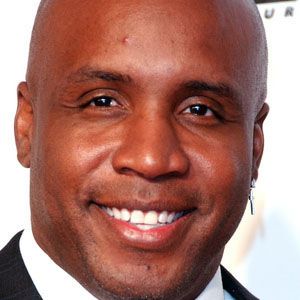 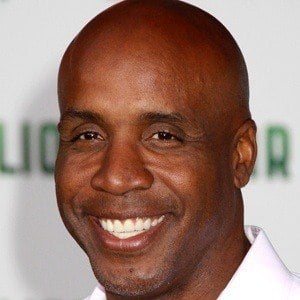 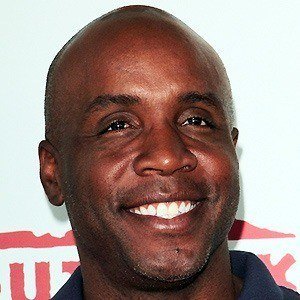 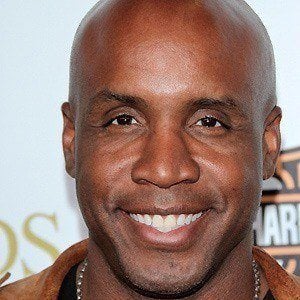 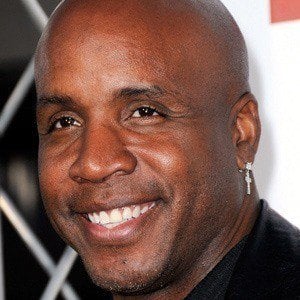 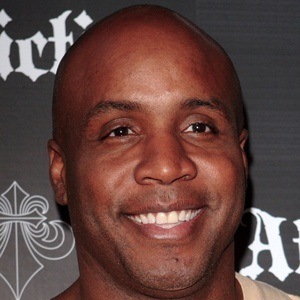 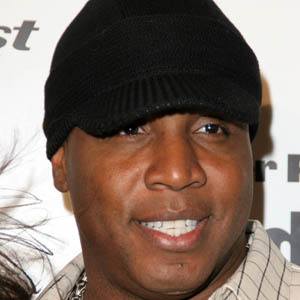 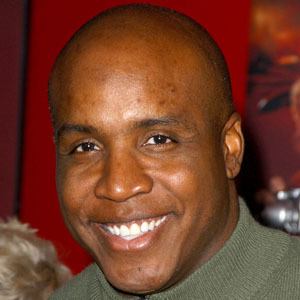 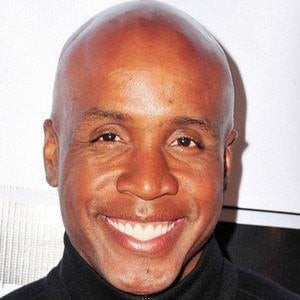 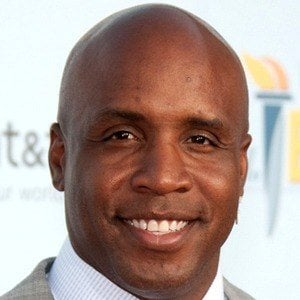 14-time MLB All-Star who played for the Pittsburgh Pirates and San Francisco Giants. He set the single-season home run record in 2001, with 73, and the career home run record, with 762. He also set records with 2,558 career walks and 688 career intentional walks.

He graduated from Arizona State University with a degree in criminology.

He was put on trial for the alleged use of anabolic steroids and many consider his MLB records to be illegitimate.

He passed MLB Hall of Famer Hank Aaron for most career home runs in 2007.

Barry Bonds Is A Member Of